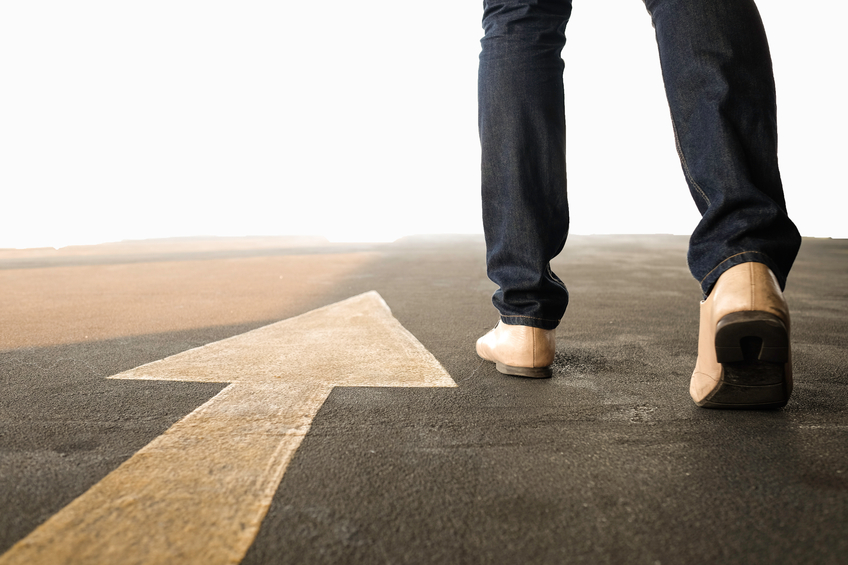 This comparison of one adviser to another is a dangerous strategy. Because one adviser may be hot today or even for a year or even longer. But that streak will invariably end. Followed by the next hot adviser.

We are doomed to disappointment because comparison destroys the joy of having and using what we already have. Most people would agree to make or have less as long as others were even poorer. Resist the impulse to compare yourself to your “neighbors”.

This includes comparing your portfolio or 401(k) account balance to your colleagues. In some instances you may be better in others worse. The goal of your investments is to attain your long term goal. This would include a strategy and savings discipline.

Developing a prudent strategy and remaining disciplined to it are very difficult, however in the long term will lead to success. No one can predict what asset class or sector will outperform in the future.

Warren Buffet has one strategy which he remains disciplined to. Mr. Buffet will often lag the market, sometimes for significant periods of time. As an example he lagged significantly behind the market during the mid to late 1990s. Only to become the star during the tech bubble crash. He was quoted as saying “I don’t understand the dot.com craze. Why invest in something that doesn’t exist?”

He remained disciplined and this is the primary reason for his success.

You are speculating if you stock pick, market time or base your investing decisions on track record performance.  Keep in mind speculating is ok, but not with your retirement funds.