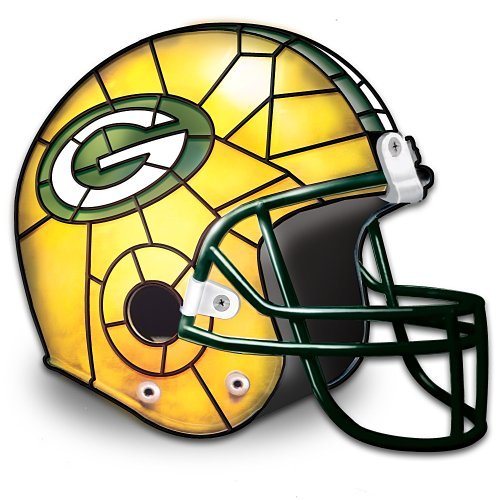 As I write this it is Sunday noon. In two hours, the Green Bay Packers will play the Atlanta Falcons for the right to play in Super Bowl LI. As a fan, I believe the Packers will win. The end the result is unknown and unpredictable.

The problem is the same for investors. Predicting the future is really, really, hard. Who will play? Who will be injured? Who will have a great game? Who will not play up to their potential? Who is ill? Who is not? And will it matter?

It is a waiting game now. Time will tell. Will I be happy with the result? In the end I will remain a Green Bay Packer fan regardless of the outcome.

Wow!! I was not expecting this performance from my Packers. Whatever could go wrong did. As I said earlier regardless of the outcome I will remain a diehard Packer fan.

What can investors learn from this? Well first and foremost past performance is no indication of future results. The Packers had been on an eight-game winning streak. Aaron Rodgers was one of the hottest quarterbacks over those eight games. The defense was a bend but don’t break.

Well, all those went out the window on Sunday afternoon.

Regardless of a fund managers past performance there is no assurance this performance will continue. The equity markets, like the NFL, are random and unpredictable.

With regard to the Packers we look forward to next year with optimism, as all fans do. As to investors, we need to own equities with the right amount of high quality short term fixed income, globally diversify and rebalance.

Attempting to prediction the future should be left to the speculators and gamblers.