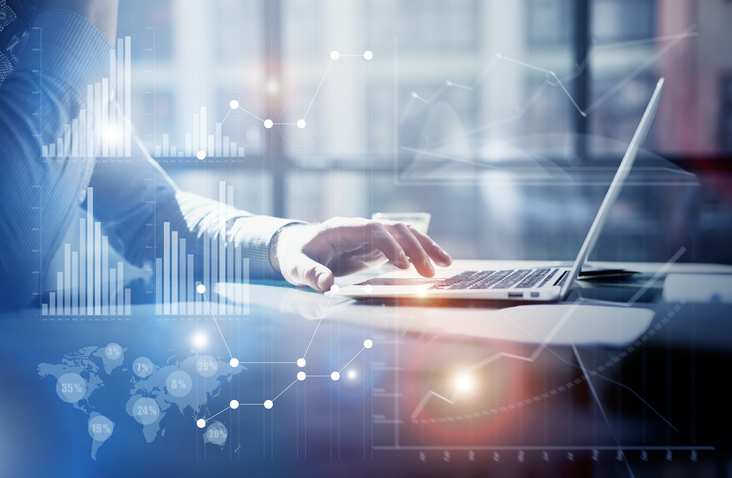 There will always be predictions about where the equity markets here in the U.S. as well as the world. Investors that use these predictions to make investment decisions can have and usually do disappointing results.

Just before the U.S. 2016 presidential election the prediction was: if Donald Trump is elected the equity markets would drop sharply. And to add credibility there was a 90% chance that this drop would occur.

I wonder how many investors changed their investments based on this prediction?

Will the markets eventually sell off? The answer is YES! However, no one can tell you when and how much.

On June 21, 2012, the financial markets sold off partially because of the Goldman Sachs sell recommendation on the S&P 500. The timeline below is further evidence that no one can predict the future, especially not the Wall Street bullies.

Well on Friday August 3, 2012 the buy stop limit was met when the S&P 500 closed at 1391and Goldman Sachs investors experienced another loss. This time, another -4.5% loss.

For those of you unfamiliar with short, the definition of short is the trader borrows the investment from the brokerage firm, sells it and then waits to buy it back at a lower price.  Instead of buy and then sell, the trader sells and then buys. So, in this case when the market goes up the trader loses.

This is another example that NO ONE can predict the future. A prestigious firm like Goldman Sachs is no exception. Of course, Goldman Sachs makes money on every trade, via, trading fees.

To succeed long term in investing forget forecasts and predictions.  You must own equities….globally diversify….rebalance.

You must avoid giving your profit to the Wall Street bullies.