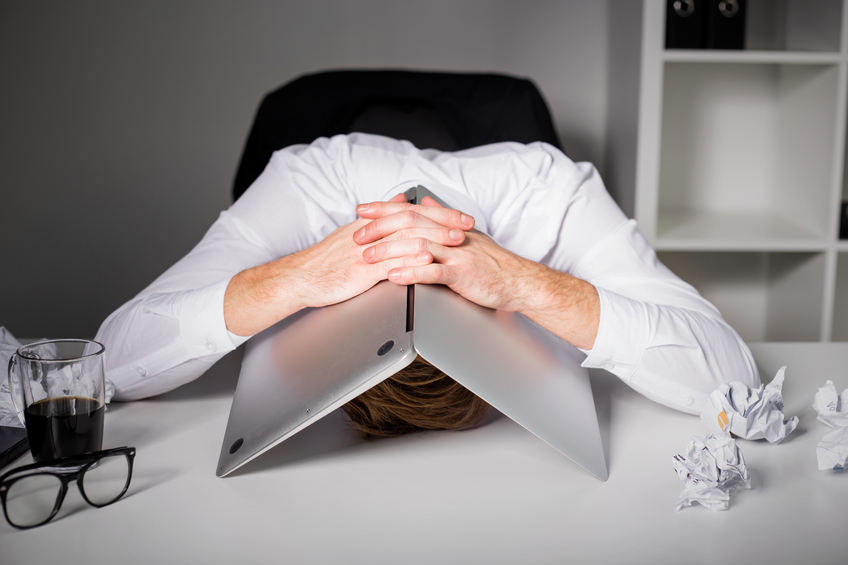 This last weekend Northeast Wisconsin was hit with a record snow storm. The measurement last I saw in Green Bay was nearly 24 inches. Second most in recorded history.  It beat a record set in 1889. I also saw that Shawano received 33 inches this weekend. WOW!

I for one, have had enough snow and cold and wind…

This can teach us something about investing. Over the years we can expect the S&P 500 to earn an average of a little less than ten per cent. These facts also say that most of the time the return will vary from -6% and +22%. There are of course exceptions, 2008 saw a -40% loss.

This is comparable to the snow event we experienced this last weekend. They give us average snow falls for Wisconsin. Some years are below and some are above the stated averages. Then there are the exceptional years, like April 2018.

The question becomes should we prepare of these rare events by investing in more snow removal equipment? Or keep more people on staff? Or should everyone invest in personal power generators?

The answer, in my opinion, is no. These rare events are part of life. Soon the roads will be cleared, our lives will go back to normal. Since it is April this snow will soon melt. OK it may not seem like winter will ever end but it will.

Like the economic downturn, we will recover. During 2008 many said this was the end. Our finances would never be the same. Many felt the downturn would never end. They panicked and sold.  But eventually the economy did recover. The pain went away for those that remained disciplined.

Unfortunately those that panicked locked in their losses and lost out on the eventual recovery.

It is April 2018 and we are digging out. There is a light at the end of the tunnel.

Will there be another event such as 2008? I have no idea. However I know if you work with an adviser that builds a prudent portfolio designed for you. You can go ahead with confidence that eventually the bad times will disappear.

Remember you don’t have to know everything about investing but you do need to know the right things.

In most cases this means the adviser you hired needs to keep you disciplined and focused on the long term.